Blog / Ultimate Guides / Why Data Governance Is Having a Moment

Why Data Governance Is Having a Moment 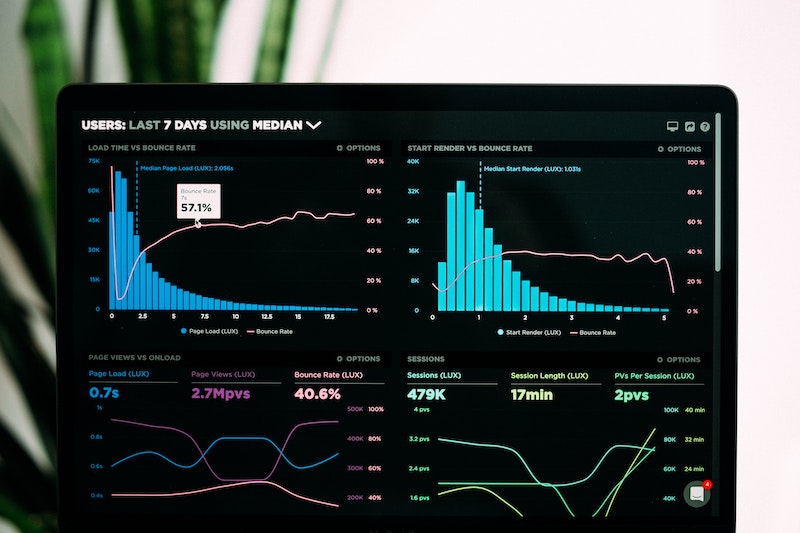 These days the reminders are everywhere that success depends on data-driven decision making (DDDM). That no organization is too small to leverage big data. That a company’s potential is ruled by the effectiveness of its data management and analytics. And so on.

Proclaiming the need for data-informed decision making: Stating the obvious?

Let’s back up for a moment. Are you at all surprised that DDDM is a relatively recent buzzword? What would have guided business decisions in the 20th century and before? A cigarette, some swigs of whiskey and a decree from the likes of Don Draper? Sure, that style of management will always be with us in one form or another, but plenty of our forerunners were governed by data as well.

A major example is Six Sigma, which by the 1990s became one of the world’s dominant methodologies for business intelligence and process improvement. According to Six Sigma, everything in business can be measured and optimized.

Or we could rewind over thousands of interim years and look at one of the oldest ways humans have performed data collection to inform decisions: the census. Although the word is Latin, the practice pre-dates the rise of ancient Rome, having appeared in Egypt’s Middle Kingdom and New Kingdom (ca. 2000–1500 BCE), for example. Even the ancients recognized the advantages of collecting hard data in building a stronger military, collecting sufficient taxes, distributing government representation and much more.

Data Collection: Then and Now

If rulers and organizations and companies have been procuring, analyzing and acting upon data since early civilization, why is business intelligence on so many 21st century lips? Today, there are fewer and fewer barriers (or excuses) to collecting significant amounts of data and then processing the information in a short time. In the past, data analytics could require extensive database and other programming skills, sophisticated hardware, or simply massive numbers of personnel.

Today, by contrast, there are multitudes of data analysis tools and techniques that are free or affordable and do not require costly training. That means everyone needs to collect and leverage hard data in order to control costs and maximize revenue, even if you’re a sole proprietorship.

One example of this is website analytics, which is something any website can install. With the free help of Google Analytics, you can see just what aspects of your business interest customers.

Your web analytics will show you when they visit, what sites referred them, where they’re located geographically, how long they stay, which pages they read or share on social media. Imagine finding this much out if your only collateral is a classified ad or a paper brochure!

Another easily accessible data collection method is an online survey. You can directly ask your clients for the information you need – what they are hoping to find, whether their past experience has been satisfying, and so forth.

Get Your Data Collection in Line

The real beauty in an online form is that it performs data analysis for you! Before online forms came within reach of people without coding skills, too many paper survey forms have gone without data analysis because that would have required logging the answers one by one.

Growing as a data-informed organization doesn’t simply mean gathering and hoarding all the information you can. Knowing what to collect, and when, is key. The first step to generating insights with minimal clutter is to decide what questions you want to answer before you begin. And then glean just enough data to address each question one by one. But not just any questions: you need to distill each query into something measurable so that any insights point to action steps you should take.

For example, don’t just ask “How can I drive more ticket sales?” Instead ask, “Which advertising platforms have been generating the most ticket sales?” and tag your links so you know where the customers are coming from. Then work to replicate your successes and move away from the campaigns that have not gotten enough traction.

So. Once you have collected some rich data, learned more about your audience, tracked behaviors, worked out next steps. You’re on the road to big things, right? Not so fast. Whether you’re working for yourself or answering to stakeholders, data can and will sometimes tell you things you or your bosses, clients or employees may not want to hear.

Sometimes the data will point to the need to make changes that shake up the way things are. This is particularly true if you’re coming in as a new employee or an external agency or consultant. Every company says it wants contributors who think outside the box but then balk when it comes time to try challenging the status quo.

Then there’s the data people just don’t want to know. To return to the ticket example, perhaps your chamber orchestra tries a variety of initiatives to attract younger audience members, but the sales and donations continue to be dominated by those over age 65. And no amount of pre-concert craft beer tastings or covers of pop hits causes more than a fleeting ripple in the demographics of the subscriber base.

Or maybe you’re an actor tired of playing the bad guy in every show, but your agent’s data dictates that your most likely to be cast in those roles. And the villain role is better than no role, right?

Data-driven efficiency is not without its ethical considerations. Shift scheduling software in the retail and restaurant industry has maximized profits and customer experience by making sure there are never too few or too many employees on hand when the business is busy or slow. However, this has eliminated predictability for the workers, complicating their ability to arrange childcare, second jobs, classes or family time.

Change is scary. Remember that you’ve been buried in the analytics and have had a few moments to warm up to new ideas. Keeping in mind a few principles, you can maximize the chances of buy-in on the part of stakeholders:

In a world where we strive to do ever more with less, there is no bigger asset than data-informed decision making to reduce waste and get the highest possible return on our efforts. With the advent of many free or affordable ways to analyze our audience, survey our customers, measure our websites and our campaigns, the promise of Big Data is now open to every enterprise from an army of one to a cast of thousands.

Start Gathering Data in Minutes
Summary hide
Proclaiming the need for data-informed decision making: Stating the obvious?
Data Collection: Then and Now
More Is Not Always Merrier: Practice Data Hygiene
Intelligent Busines: Like It or Not
Introducing Your Data-Driven Recommendations