Home / Ultimate Guides / The Quantified Self: Data Fetishism in the 21st Century

The Quantified Self: Data Fetishism in the 21st Century 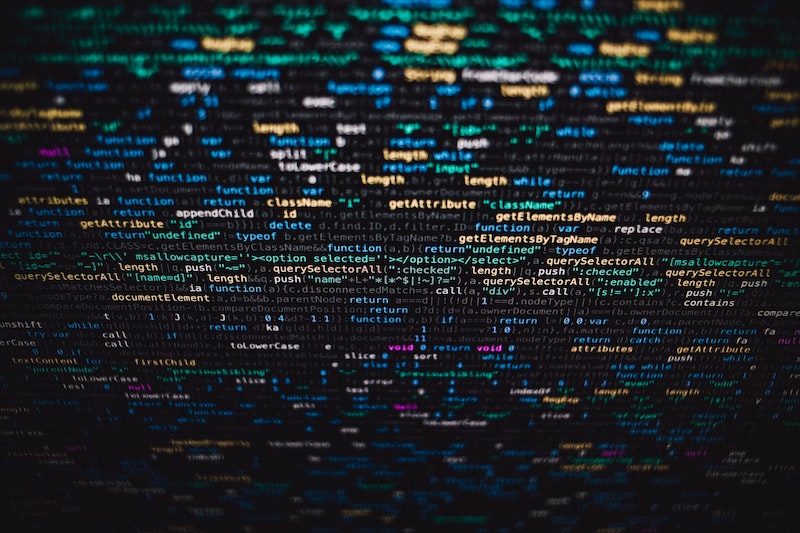 It’s a good thing the moon landing happened in 1969 – because if it had happened today, Armstrong would’ve had to wear at least two devices to prove his one step.

It probably wouldn’t have mattered how big that one step was. If it isn’t quantified by some fitness bracelet or, at the very least, some smartphone app, it doesn’t exist.

The not-so-old “Picture, or it didn’t happen!” adage?

Dead as a horse.

The Overpowering World of Data

You see, fetishes are all around us. They’re in the daily horoscope you might have just opened, they’re in most movies you watch, and they are even slapped on big billboards around your city.

Data fetishism is the 21st-century ascription of supernatural powers. In 2019, everything around you is data: the food you eat, the steps you make, the very blood that runs through your veins, and that site you wanted to buy clothes on last night too. Everyone is connected to the point that seems of no return.

We love our data. We wear our data. Our cars collect our data. Our watches do it. Out very own TVs, laptops, and phones are treasure troves of data that piles up.

Day in, day out, there’s so much data collected out there about you that it’s almost scary even to try to wrap your mind around it. A database somewhere on Earth knows how many steps you took this year, and the information in another one can predict with fair accuracy how many cookies you will eat in 2020.

Want to know when you will die?

There’s an app for that.

Moreover, there’s an app that will make sure you live happily ever after on social media too. It will pull all the data of everything you have ever published on the internet and keep on spamming your friends with cat videos…from your afterlife.

From useful to funny and downright creepy, data is being used in the widest (and wildest) means possible.

Towards the end of the 19th century, the industrial revolution was in full bloom, which set the world on a new course. People lost jobs, and new jobs were shaped up. The world of arts and culture changed under the influence of a whole new society. Politics changed.

By the beginning of the 20th century, everything had changed.

It made all the sense in the world, then, for Nietzsche to bravely shout out what everyone was feeling: God is Dead.

Little did he know that the God of a very well-structured society and culture was dying only to be replaced by another type of structured deity: data.

From a self that saw itself in a constant relationship with God and the higher hierarchy of society, to a decomposed self, looking into a broken mirror and a self that is in a continuous connection with the data around itself, humankind has come a long way.

Social and economic discrepancies still exist, sure. However, the broken mirror Picasso was picturing in his work has been replaced by a fractured self that feels complete only when you compare it to the data that (supposedly) defines it.

The Quantified Self is a self that finds meaning in the data it leaves behind: the number of breaths and sneezes, the heart rate you record throughout the day, the number of steps you have taken. The evolution of tech shows us that soon enough, we will be able to track much more than just that. As a consequence, the Quantified Self will move past the limits it has these days, and it will provide the end-user with a comprehensive view of everything they are, data-wise.

As you may suspect, not everyone agrees with this direction. There are at least four main points of criticism to consider against the Quantified Self movement:

How safe is the data you store on your phone? Where does it go, and how will it be used? Can it be broken into by a malevolent mind, and can they know every single walking pattern you have, when you go to sleep, and how many hours you keep your eyes closed?

Tracking is one thing – but what do most people do once the monitoring is over? Do we take action based on the data our devices are giving us? Or is it just another thing to post on social media?

What happens when all employers and all insurance companies will want access to your data? What if your health insurance policy costs will be correlated with how healthy your data shows you to be, beyond all other factors?

What Does All This Data Fetishism Have to Do with You?

Leaving aside that you may use some form of Quantified Self-tracking too, the entire movement behind this obsession transpires in business as well.

Big Data can be amazing, and it can provide your business with valuable insight you can use to grow. Beyond that, you should always keep in mind that behind all the data, there are actual customers: people with complex needs, who want to be happy with your product and who may not always leave behind the most accurate or sincere data.

Yes, you should harness the power of Big Data to open the gates to a world of opportunities.

But you shouldn’t reduce your customership to a bunch of spreadsheets. You should learn how to interpret your data in a way that shows you the human needs and wants, rather than the numerical ones.

Contents hide
1The Overpowering World of Data
2The Quantified Self
2.1Data Safety
2.2Health Literacy
2.3Data Usage
2.4Data Fetishism
3What Does All This Data Fetishism Have to Do with You?